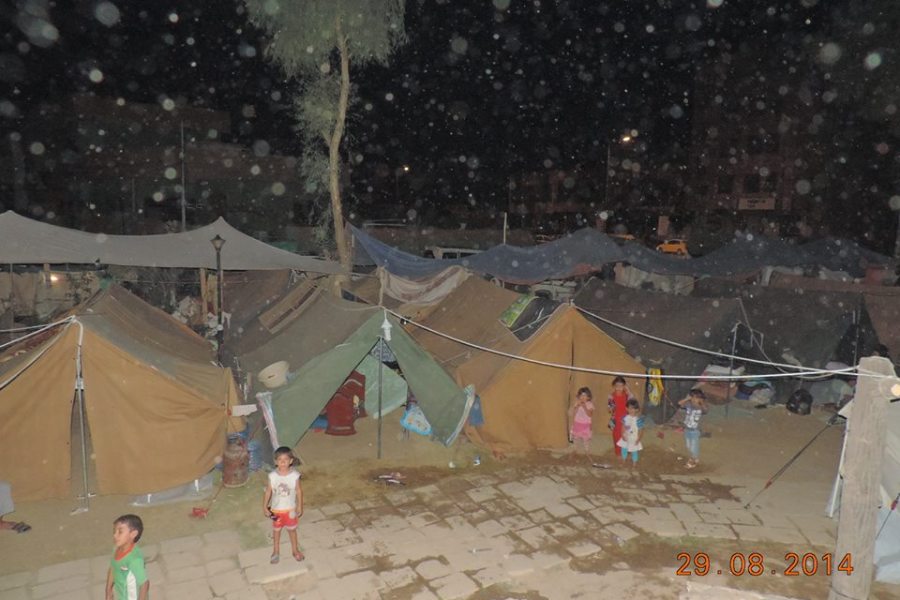 First Impossible, Then Difficult, Then Done

With much joy I have seen God move in the last month and slowly make this desired relief trip an impending reality. Hudson Taylor, pioneer missionary to China, once said that any daunting task that God puts in front of us usually follows these stages, that it is “first impossible, then difficult, and then done.” While we are far from being done, what seemed impossible at the start – that a team could be formed willing to go to Iraq with the present situation, and that we’d have resources to acquire 10,000 blankets and 10,000 Bibles – has now largely occurred as we stand at the eve of departure for the team. Difficult times are yet to come, but we serve a great God!

Over the coming weeks and on into next month, we will have a small multinational team (there are five countries represented on our team now!) engaged in both distribution of relief goods to needy, under-served populations, as well as operating a small medical team now that we have a physician traveling with us to the region. We will be laboring both in Iraq and southern Turkey along the border, aiming to find and serve the refugee populations that are neediest of all.

While we plan to work amongst the Christian refugees in northern Iraq for a time to bring them much needed relief, and the needs there are truly great, many of the Arab Muslim groups as well as minorities like Yazidis are receiving comparatively less help than the Christians from some reports I hear. The Christian churches already have a well-developed system in place to help their own it seems, whereas these other refugee populations are less connected and often fend for themselves on the streets, parks and abandoned buildings. Imagine being forced from your home by a group of militants, fleeing for your life across the desert, and being a stranger in a city that is different from you ethnically, culturally and religiously, with few if any friends or connections that can offer you help, and many who see you as a burden to their city and wish you would leave. Think of the anxiety, the depression, the uncertainty of the future, the helplessness and uselessness one would feel, along with the nights getting colder and food never guaranteed. Then on top of that not knowing the one true God and having no rest in your soul! What an awful situation for hundreds of thousands of refugees to be in!

These refugees should elicit our deepest sympathies and most earnest efforts to do what we can with what we have. We desire to both help them in their immediate physical needs, and share with them the knowledge of the Savior who satisfies all spiritual needs. There is a short video embedded at the top of this post that shows some pictures from the refugee camps and buildings in Iraq and Turkey. I would encourage you to watch it to get a visual idea of the conditions and scope of the refugee situation in this part of the Middle East. 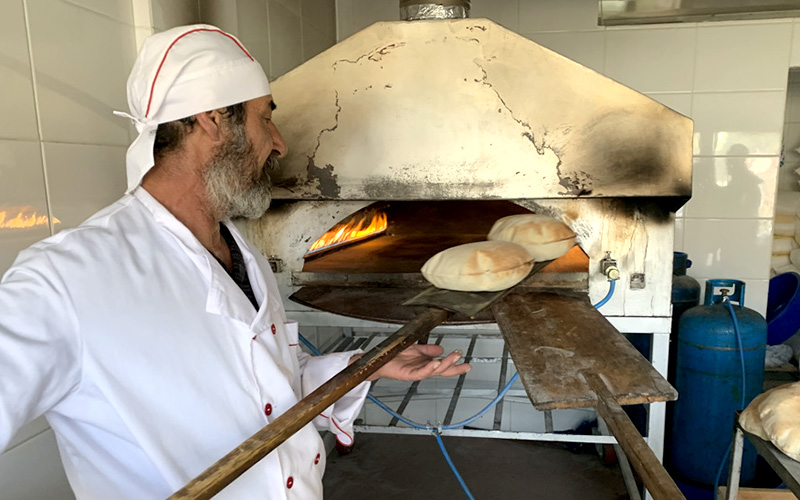 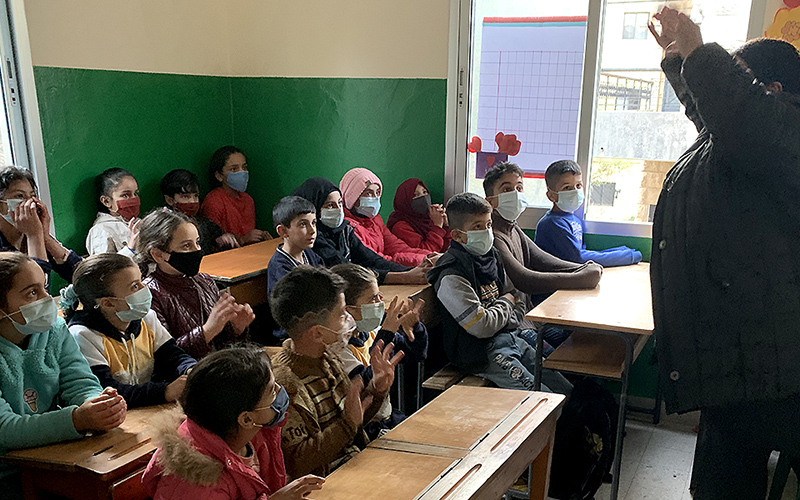 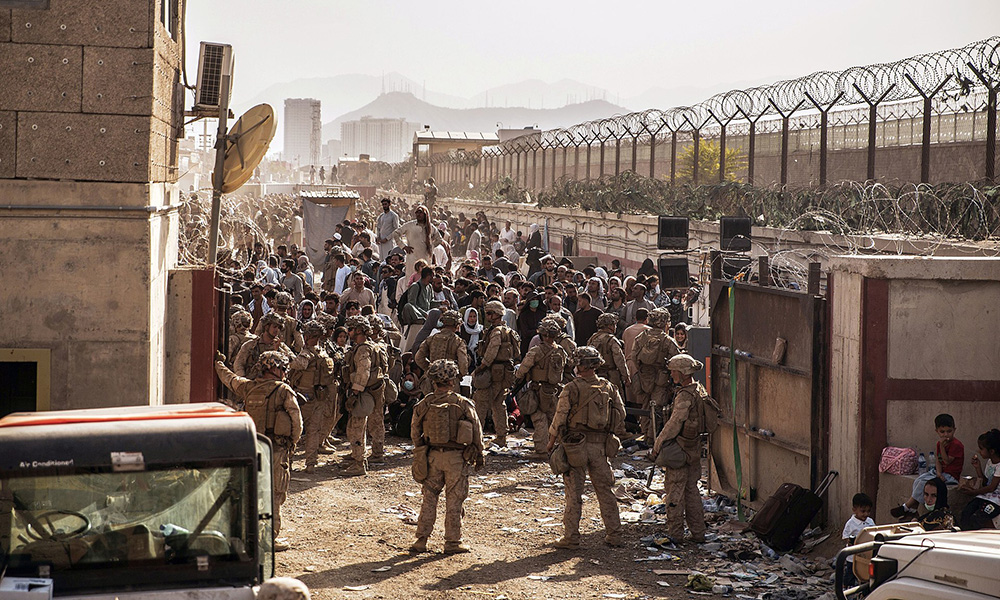