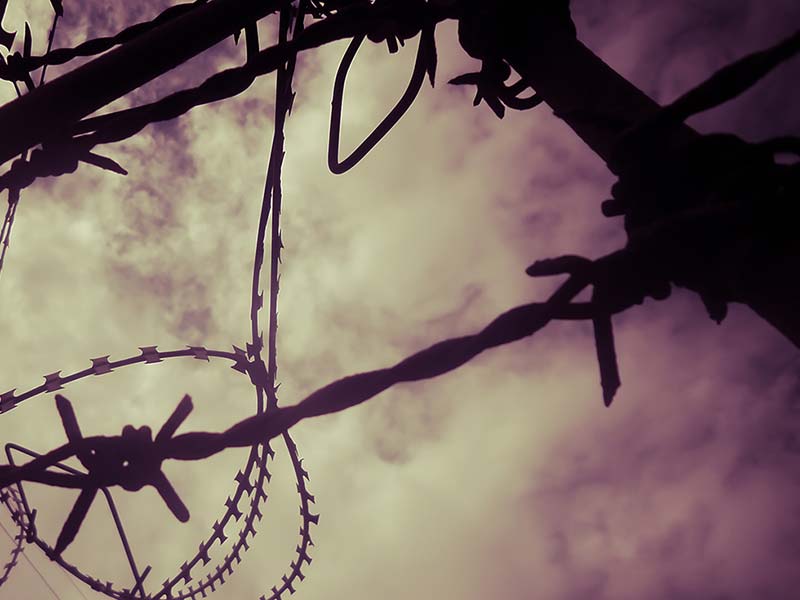 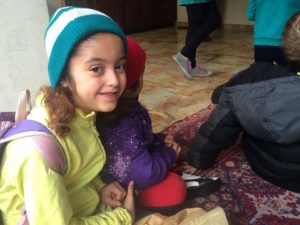 In recent days, there has been much controversy over the executive order signed by President Donald Trump banning some kinds of travel from seven Muslim countries in the Middle East and North Africa. Families have been separated. People who had longed to reach the US arrived, just to be told that they needed to return to the war-torn lands they called home. Professionals and US residents were barred from entering. In the midst of all the protests and political chaos, there was a whole class of people that was forgotten. These forgotten people of the last week are the forgotten people of our generation; the people who most need our help. 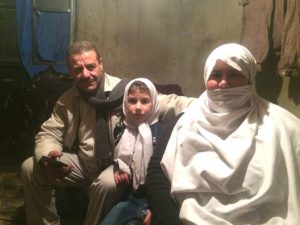 Who are these people, you might ask? They are the millions of Syrian refugees spread across neighboring countries like Turkey, Lebanon, and Jordan. They are Muslims, Christians, Druze and Yazidi. As they pick up daily manual-labor jobs and sporadic low-wage work just to try to make ends meet, they realize that they are stuck in an endless limbo. They dare not return to Syria, and they cannot move from their current position. They don’t have the money to purchase airplane tickets. They don’t have the voice to speak up against the abuse and discrimination they face in these countries. They don’t even get a shot at entering the US, Canada, or any Western European nation. And yet, they plod on, day after day, month after month, year after year. It is a fight to survive. A forgotten fight.

Who Will Help Them?

Who will be an ally to these brave people? Who will remember them? Who will reach out a hand and actually help? It is one matter to stand at an airport with hundreds of others to raise awareness and “support” the cause of a few hundred or less blocked from entering. It is quite another to give of your hard-earned money and stand with the millions of desperate refugees who are fighting to stay alive. Lives stand in the balance, and you are the judge.

If you want to help in any way, you can find out more here.

Beginning To Pick Up The Pieces In Beirut

Sleeping On a Mattress By The Door With a Shotgun